We're here to help you to fight your YouTube Addiction! Take your get rid of youtube challenge to the next level with our free chrome extension.

So we played the DewTour and as a gift they said we could make a commercial to air on NBC during the competition. Now most ppl would probably use this as an opportunity to promote something in an obvious way, it is national TV after all and commercials are expensive....instead we saw an opening to do something totally foolish and ridiculous, check it out...

KANYE out now on iTunes: http://smarturl.it/ChnsmkersKanye

More From This channel 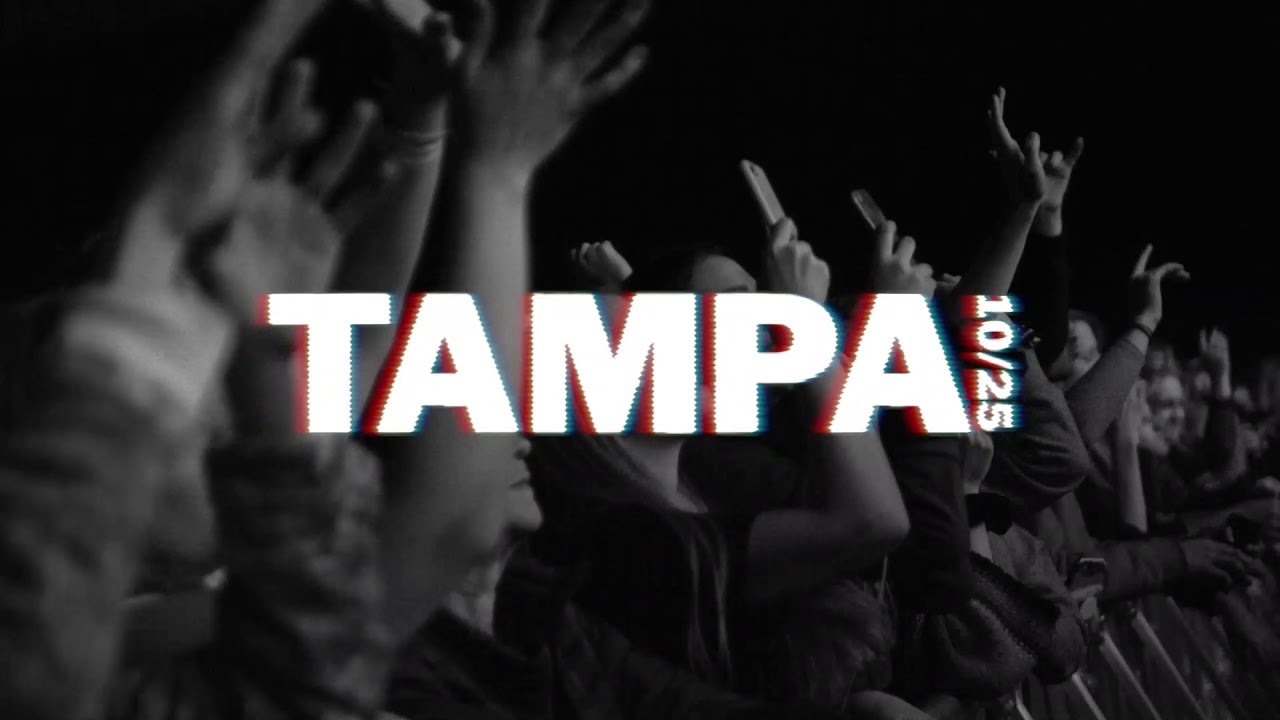 My Anaconda Don't
The Chainsmokers    7 yrs